Up until the launch of this website scholars had to go to the Dutch National Archives to collect data from the Generale Lijsten der Hoofdgelden (tax per capita). The database presented on this website provides scholars around the globe with 40 years’ worth of data from those historical slave tax records.

About the owner and initiator

This database is a privately funded initiative from former GP, now researcher and publicist Nizaar Makdoembaks. Amongst other subjects Makdoembaks published studies on infant mortality in Suriname as an inheritance from the slavery era (2014), the hidden slavery past of the Dutch colonial army (KNIL) in the East-Indies (Jan. 2017) and the Goslar-affair which sprouted from centuries of colonial neglect of the defence of Suriname (Oct. 2017). He also published a reissue of L. de Palms' history of the uprising of enslaved people on Curacao in 1795, led by the legendary Tula. (2015)
Makdoembaks invested years in patient and meticulous research in the archive of the Society of Suriname (S.o.S.). Thus he assembled his own archive of digitized and copied S.o.S. documents concerning a variety of topics. Amongst them were the Generale Lijsten der Hoofdgelden, an official tax record of forty consecutive years (1693-1733) and some later years  (1735-36 and 1741-44) leaving some hiatuses in the intended fifty year period. The data on the lists of the forty consecutive years have been entered into the database; a project that has been worked on since late  2016.
In collaboration with historical research and editing agency 6575 Text & Research and website designers Best4u Group, Nizaar Makdoembaks was able to make this new source available for the general public and historical researchers in the spring of 2019. 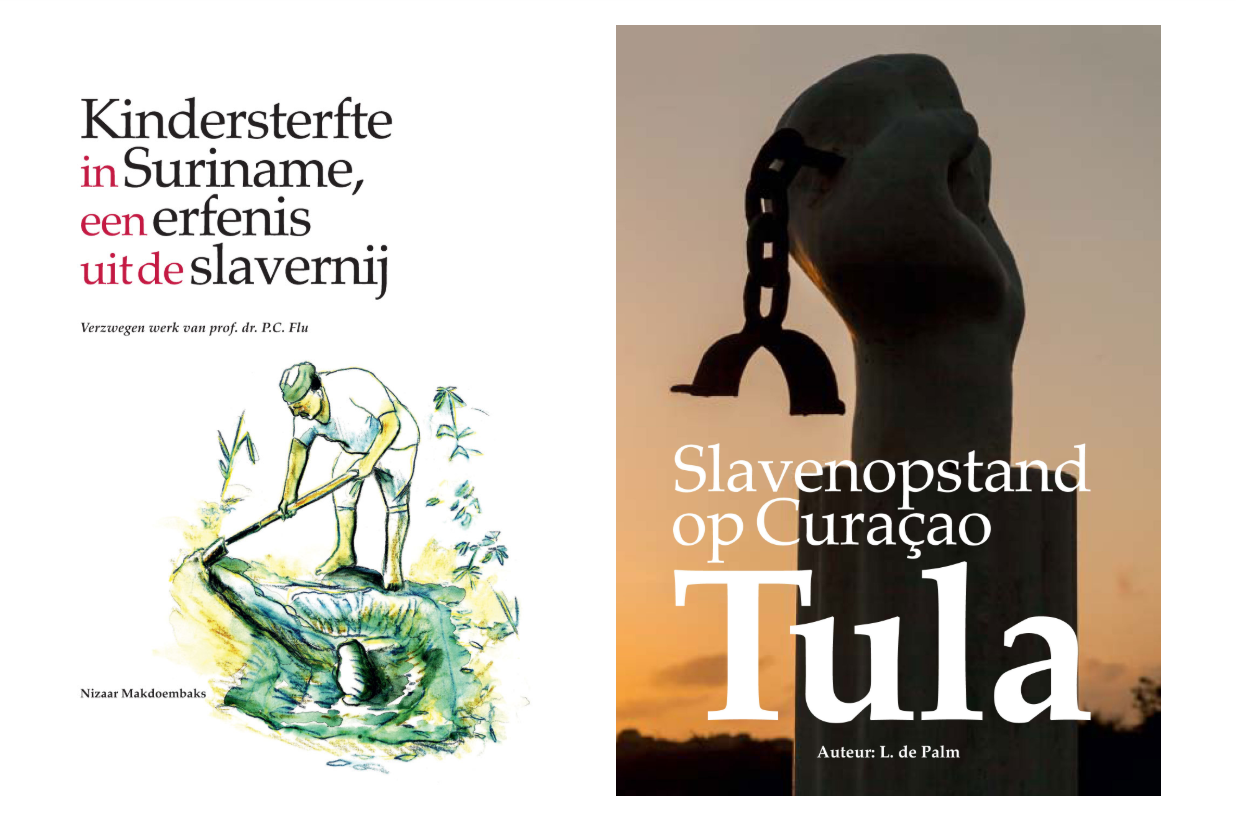 Periodically new versions of the database will be uploaded to the website. The research is still ongoing. Such updates will be announced in the media and via the website. Please note that the historical data from the Generale Lijsten der Hoofdgelden will not be altered in these updates. Future versions of the database will typically contain more names of plantations and their location and products, new but not consecutive years of Generale Lijsten, and possibly the replacement of the additional imputed columns, when more research and calculations lead to more accurate estimates.

Apart from the database this website contains a variety of additional and supporting information. A set of finding aids has been developed and the website provides information on the data sources, calculations and the choices made with regard to standardisation. In time smaller datasets that have provided the bases for the calculations will be presented on the website as well. For example, we will provide an Excel file with data on and/or from inventories of plantations available in the Notarial Archives of Suriname for the period 1693-1733. Another example are the so called Lijsten der Suikeren (Sugar Lists) which were used as a quality control record for the sugar produced by owner and/or plantation. Such sources have been of tremendous help in constructing the GLdH-database and as such merit their own public disclosure.

The News page contains the website's blog where all new developments, additions and uploads will be announced and presented.

Wij gebruiken cookies om ervoor te zorgen dat we u de beste ervaring op onze website bieden. Als u doorgaat met het gebruik van deze site, gaan we ervan uit dat u hiermee tevreden bent.This website uses cookies to ensure you get the best experience on our website. By continuing to use this website, you consent to the use of cookies.AccepterenLees meer